Etna is one of the most active volcanoes in the world, despite this, it alternates between significantly eruptive phases and longer or shorter periods of rest, in which the only visible volcanic phenomena are the degassing activities on the summit craters. On our excursion we will take you to see the lava from a privileged position and, if all safety requirements are met, it will be possible to approach the lava flow just as in the attached photos. Etna can erupt from the top (terminal eruptions) or from its sides (side eruptions or lateral eruptions). In the case of the first type of eruption the phenomena are usually more explosive, while in lateral eruptions the phenomena are usually more effusive and lava flows can descend along the sides of the volcano for several kilometres. Since it is not possible to know the place where new eruptions will occur beforehand, the itinerary proposed as part of this excursion may also be subject to temporary variations. The tour will also offer you the opportunity to take spectacular photographs from the best positions as a result of the experience and knowledge of the volcano held by our staff.  Our nature guides will enrich your excursion by illustrating, with simple and clear language for all, the many natural and volcanological aspects of the largest volcano in Europe, officially a UNESCO World Heritage Site since 2013.

IMPORTANT – The excursion involves moving between the various points of interest on board a 4×4 or minibus. The route may involve trekking of a medium or high difficulty if the eruption is far from the access roads to the volcano and may not be suitable for everyone. We recommend that you contact us before booking your volcano experience. 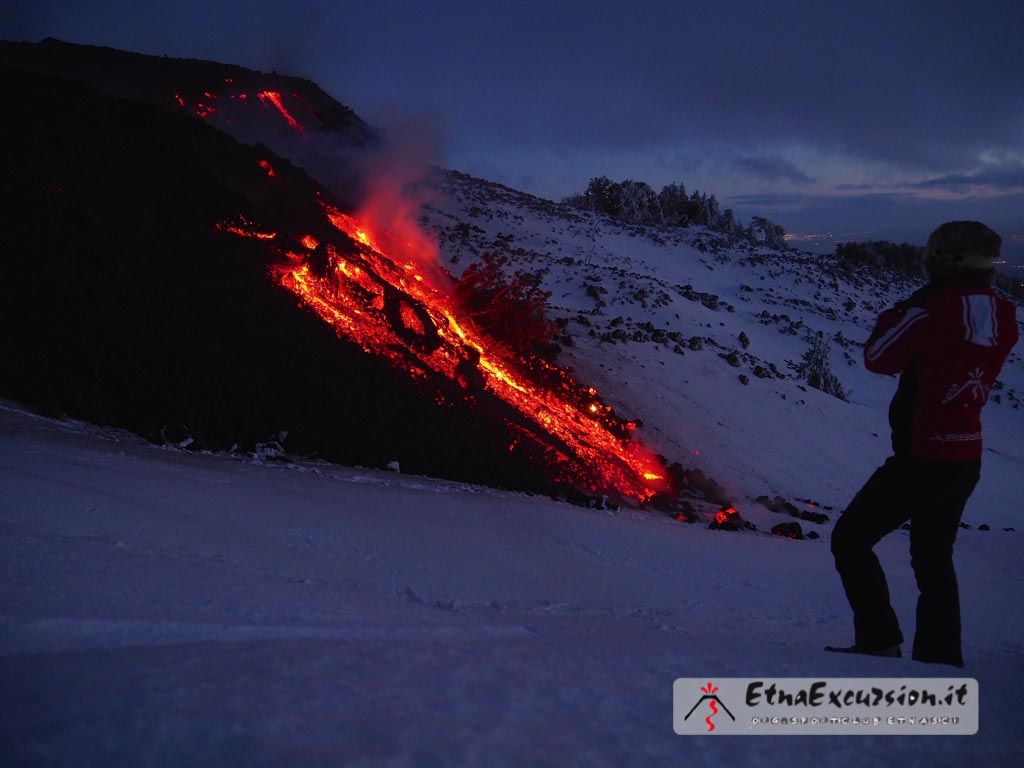 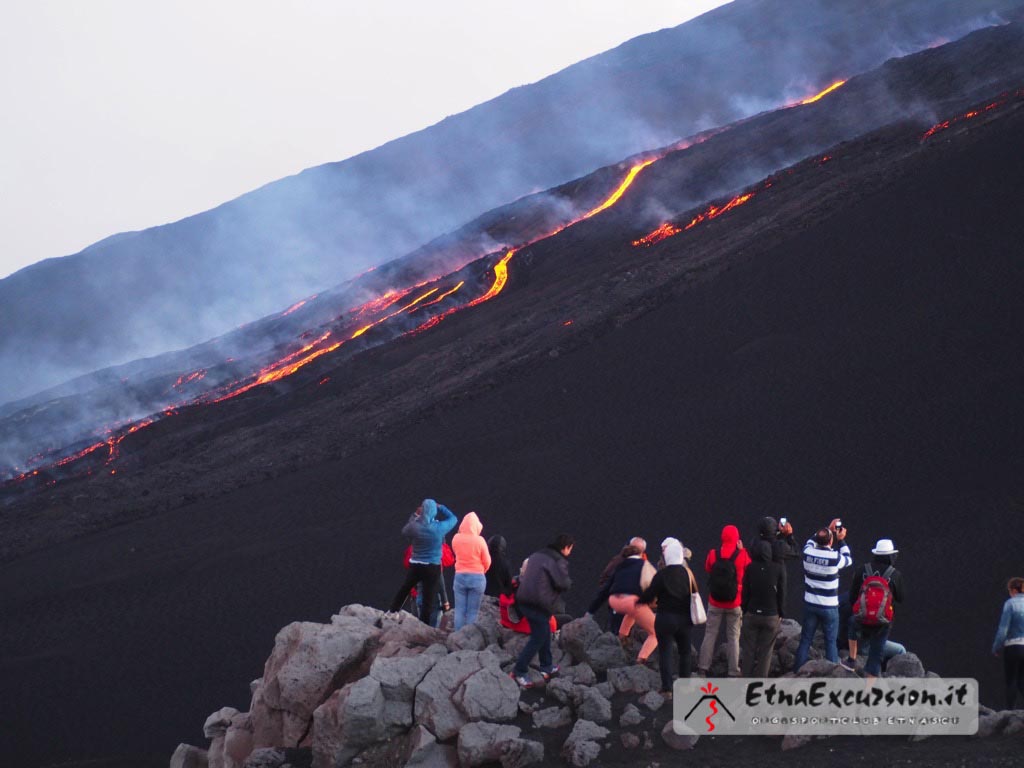 Our services can be customized to your requests and needs.